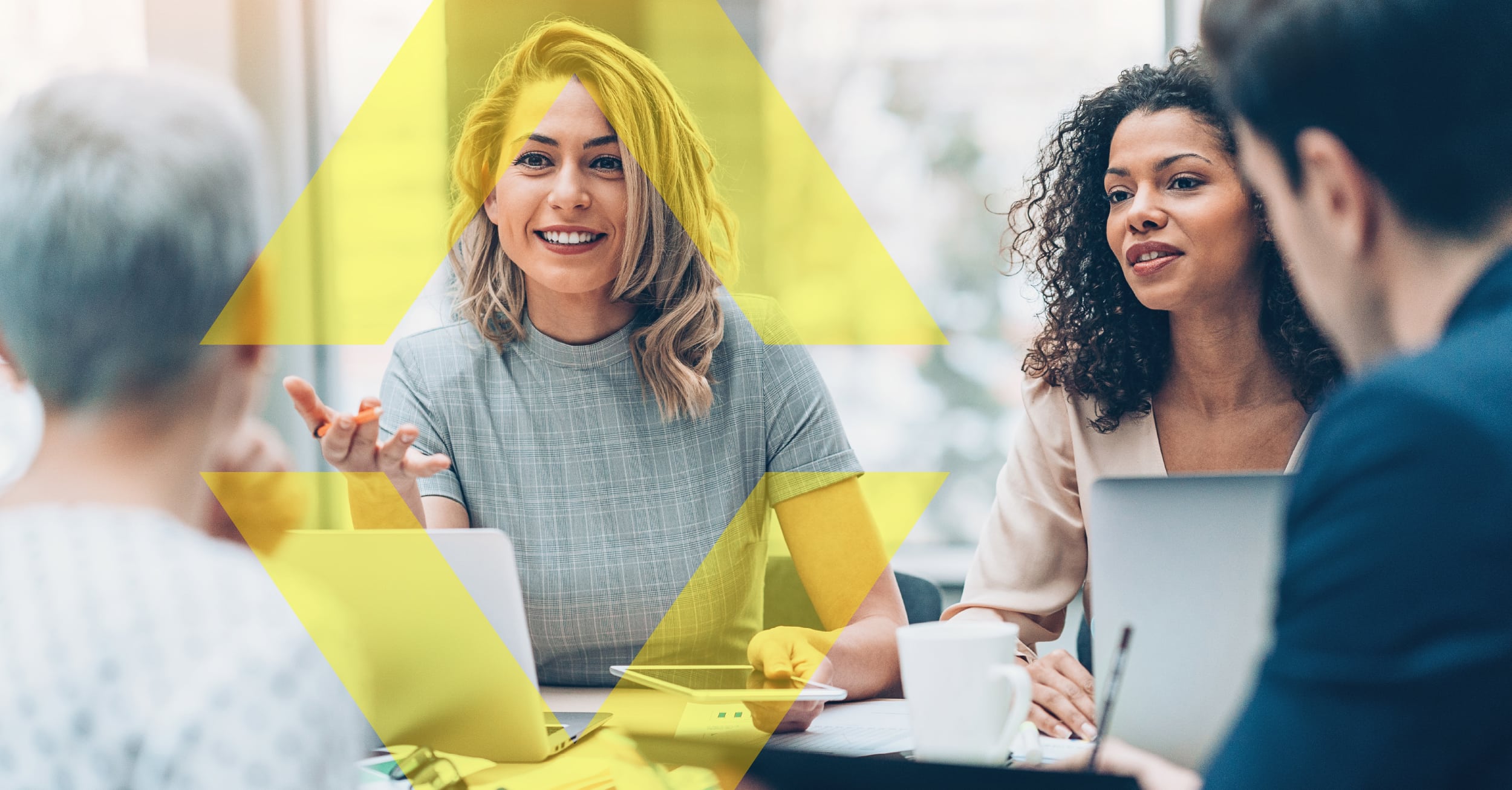 Why women don’t want to place business with you

Recent research from Gracechurch Consulting has found that female brokers are less likely than their male peers to trust insurers, creating a trust gap that raises serious concerns for the industry.

Recent research from Gracechurch Consulting has found that female brokers are less likely to trust insurers than their male peers, creating a trust gap that raises serious concerns for the industry. In a survey of 350 London Market placing brokers, Gracechurch measured how strongly London Market insurers are associated with four personality factors: prestige, power, trust and innovation.

The survey found that women were much more likely to rate insurers lower for trust than men, with female brokers giving an average trust rating of 67% across the 20 brands analysed, compared with 76% for men. For the worst performing brands, however, the situation is much worse. One insurer received a trust gap of 38 percentage points – a trust rating of 72% for men, and just 33% for women.

And this is much more than just a reputational issue.

Those insurers that were perceived as less trustworthy by their brokers all performed more poorly when women respondents were asked how likely they were to select those insurers to show new business to. Indeed, these less trusted insurers are likely to be shunned by between 50% and 70% of female brokers, the research showed.

But in a marketplace that is still male-dominated, the issue is being masked by this lack of gender balance. Simply put, there are currently more male brokers than female brokers meaning that the effect of this trust gap is less acute. But as we move towards greater gender parity in the industry, these less-trusted carriers will undoubtedly lose out to competitors who are viewed as equally trustworthy by both men and women. Many London Market insurers have made great strides towards addressing the gender imbalance within their own organisations, but we can all acknowledge that there is still a lot of work to be done. As insurers and brokers continue their efforts to close the gender gap in their own businesses, it will also pay dividends for them to consider the ways in which they can address the looming trust gap.