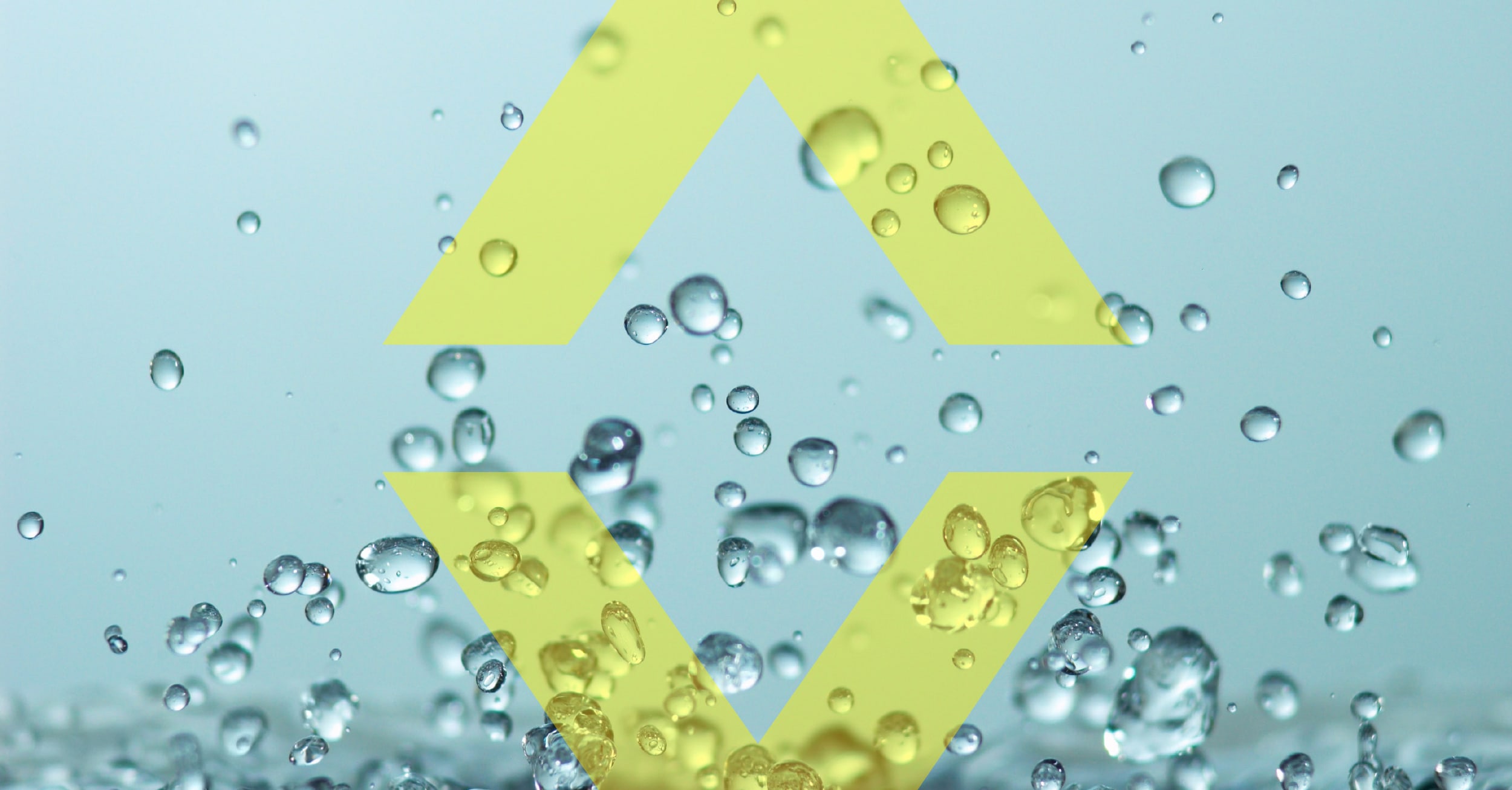 Global insurance giant Zurich has removed the letter “Z” from its social media presence after the letter became adopted by some as a symbol of support for Russia’s invasion of Ukraine.

“We are temporarily removing the use of the letter ‘Z’ from social channels where it appears in isolation and could be misinterpreted,” the company said in a statement.

Zurich previously had used a white letter ‘Z’ on a blue background in social and other marketing and branding materials.
The company said it would continue to monitor the situation and would take further action if required.

Insurindex has been closely following the actions taken by insurance brands during this tragic period of upheaval. Many large insurance brands have withdrawn from Russia citing ethical reasons. And it is certainly the case that circumstances such as geopolitical instability can test the fundamental values of brands – and how they are viewed by consumers and other stakeholders.

You can read the Insurindex view on how brands should react in times of crisis here.

“Brands have to be managed and part of that is to remain relevant and adaptive to external change: so, if your brand becomes associated with something inappropriate or downright unpleasant then it is best to act decisively. Hats off to Zurich.” Ben Bolton, Gracechurch MD.