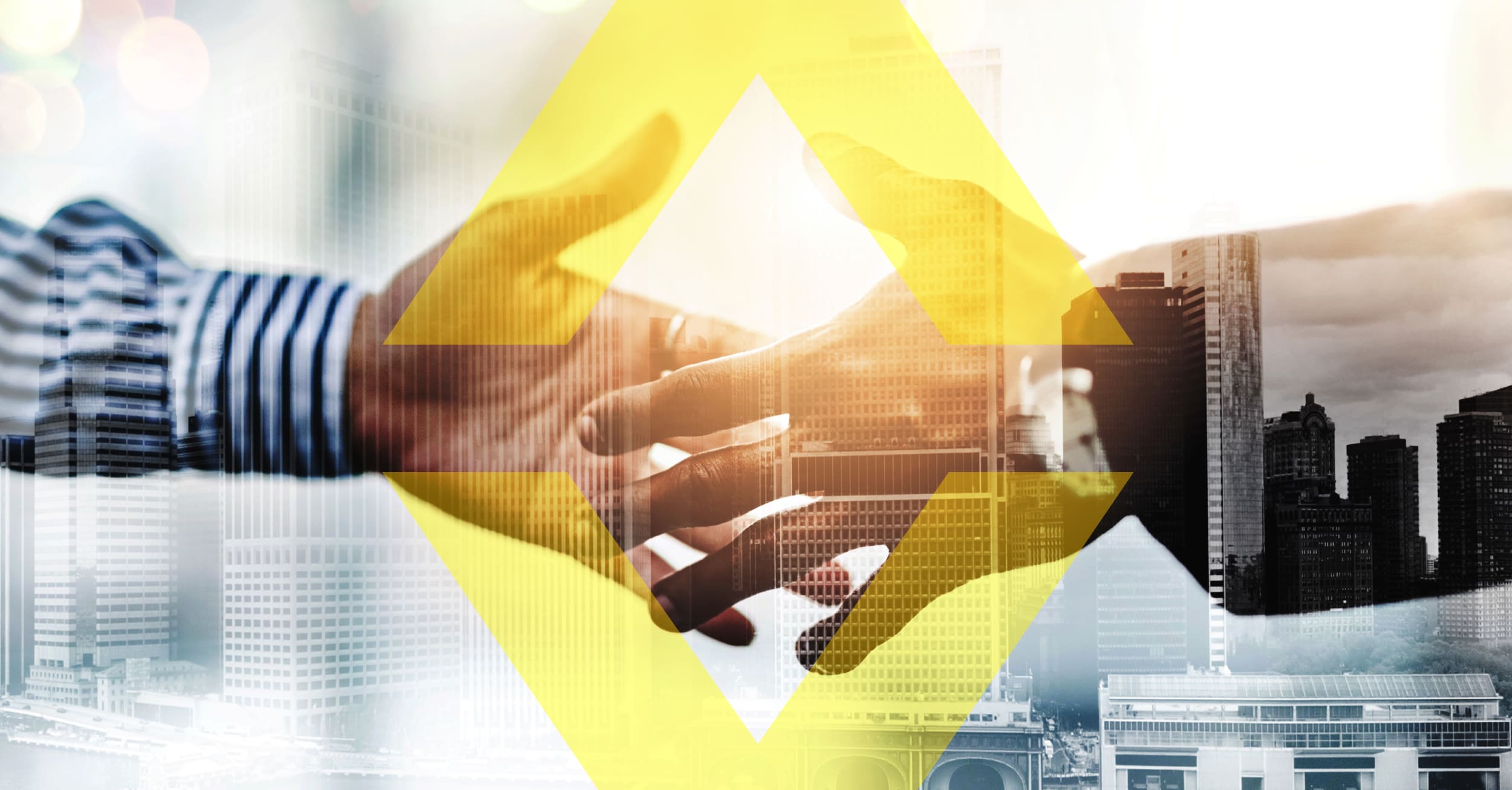 Leading law firms Clyde & Co and BLM have agreed to a merger that will create a powerhouse global insurance legal brand. The two companies will merge in July 2022 and BLM will become part of Clyde & Co’s market-leading global insurance practice.

The combined entity will be known as Clyde & Co.

While financial services firms typically used to combine names after mergers, often creating long-winded brand names reflecting the names of partners or founders, it is becoming more commonplace to opt for recognisable, memorable corporate names as part of a brand strategy.

Nonetheless, the strong association of the BLM acronym with a societal movement – Black Lives Matter – likely contributed to the two companies’ decision to simplify their name when combined.

“Brands have always needed to take account of the changing societal discourse. This has accelerated exponentially with the advent of social media, and long established brands are regularly caught out – the ‘Z’ of Zurich being a recent example,” said Ben Bolton, managing director of Gracechurch.

“‘BLM” is an acronym which is now very strongly associated with a global social movement – a much bigger, more complex idea and identifier than a commercial law firm’s brand,” he added. “So I’d say Clyde & Co is taking a sensible and pragmatic approach in deciding to drop the name.”

Brand strategy is, of course, about much more than a name or an acronym, but such decisions can play an important role in establishing an identity. And this is not the first – nor the last – time in that a longstanding acronym will be displaced by a more publicly recognised moniker. In 2017, for example, the World Taekwondo Federation announced a rebrand in part because its acronym had come to signify something rather different in the current parlance.